Shine, as he is best known, graduated from Berklee in 1980 with a BA in Professional Music. Immediately after graduation, “Shine” traveled with a few other Berkleeites to Peuto Rico to perform for two months. He returned to Bermuda to join the prestigious Ghandi Burgess orchestra at the Southampton Princess Hotel. This gig afforded Shine the opportunity to work with such international acts as: Frankie Avalon, Diahann Carol, Melba Moore, The Drifters, Robert Guilliame and many others. Shine led his own band, ‘Shine” Hayward ‘N Friends, for ten years. 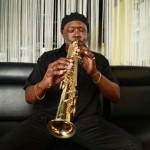 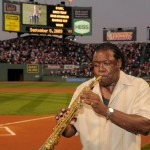 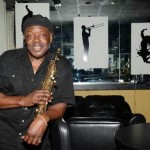 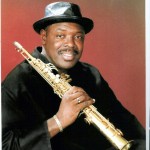